St Clements held their 6th Annual Sports Presentation Evening on the 30th June and were  privileged to have Bob Champion, MBE as the guest of honour.

The evening celebrated the many individual and team success throughout the academic year both in curriculum time and during the extensive extra-curricular programme. 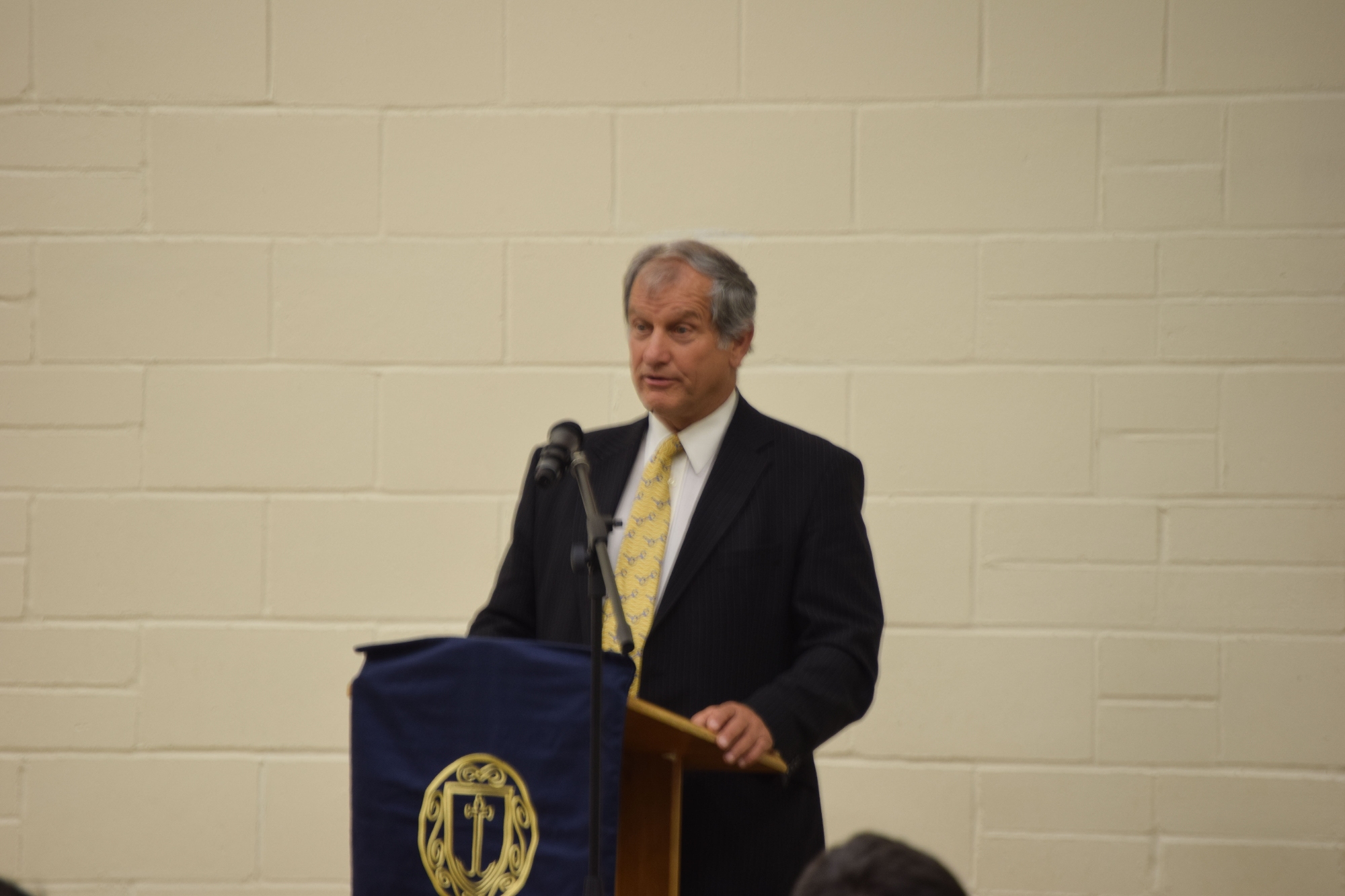 The audience of students, parents, carers and invited guests were treated as Bob Champion gave a real insight into his rise to fame, his battle against cancer through to his historic win at the Grand National and subsequent involvement with The Bob Champion Cancer Trust.

It has been a very successful year with the school competing in 15 different sports, winning West Norfolk competitions in badminton, angling, netball & tennis. Sport Relief saw the school community really pull together through a variety of different events and raising a staggering £2,009.99.  In lessons, we have introduced archery, rock climbing and enrichment activities to compliment the programme that runs throughout the year. The Sports Leader Award provides both challenge and opportunity for students in Years 10 & 11, along with aspirational visits to Loughborough University and large sporting venues.

An excellent year’s work by all at St Clements High School!!!